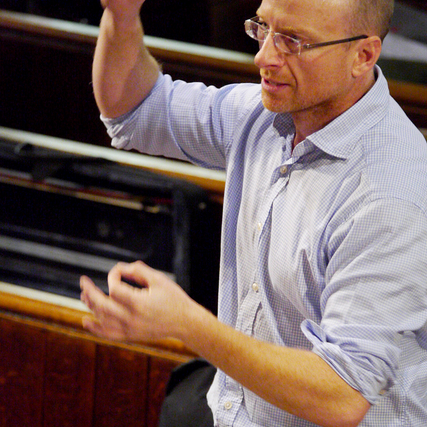 FOUNDED AND directed by Jonathan Williams, The Rameau Project is at the forefront of the UK resurgence of the operas of Jean-PhilipPe Rameau

Beginning the premiere of Rameau’s Anacréon (1754) with the OAE in 2012, the Rameau Project’s activities include the first UK Rameau opera studio recording since 1980, the performance of three Rameau operas at London’s South Bank, all with Jonathan and the OAE,  Les fêtes d’Hébé at the Opéra de Paris, and Dardanus, English Touring Opera’s first Rameau production. Most recently, Jonathan gave the UK premiere of the original version of Castor et Pollux (1737), in his new edition, with the Rameau Project Orchestra. 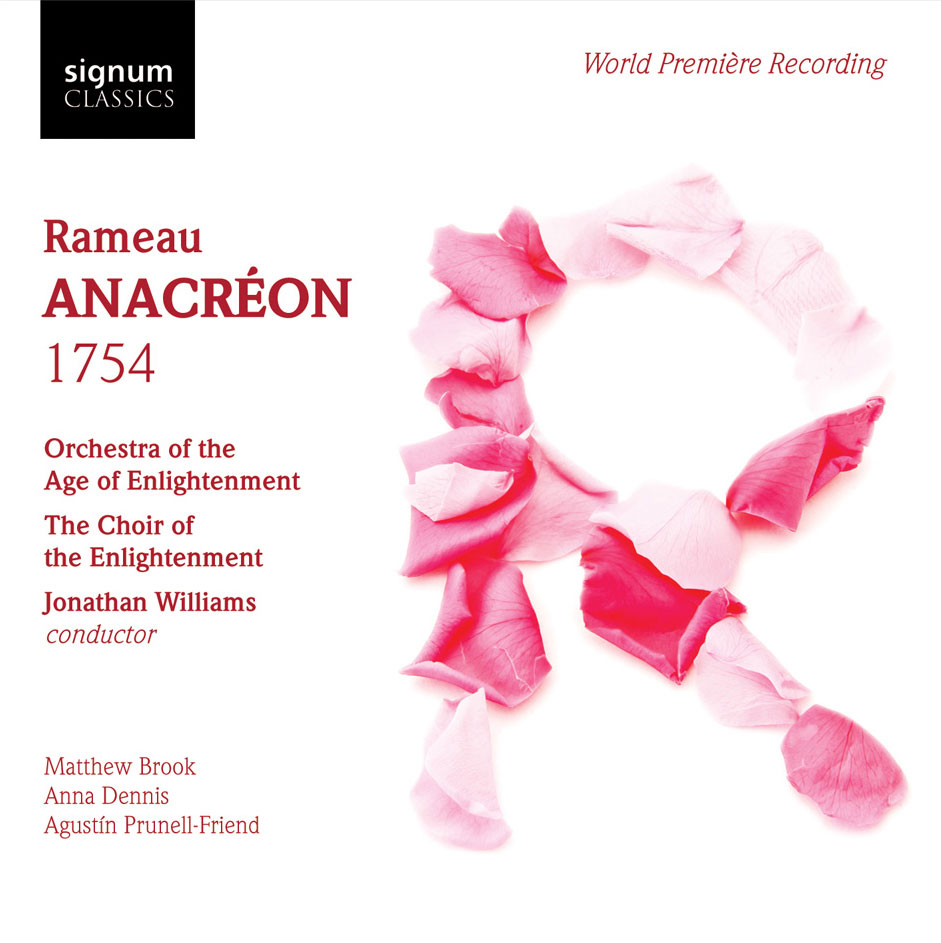 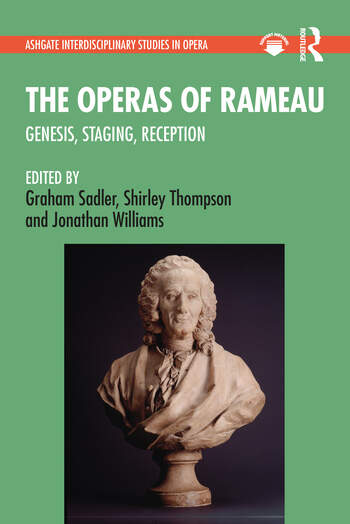 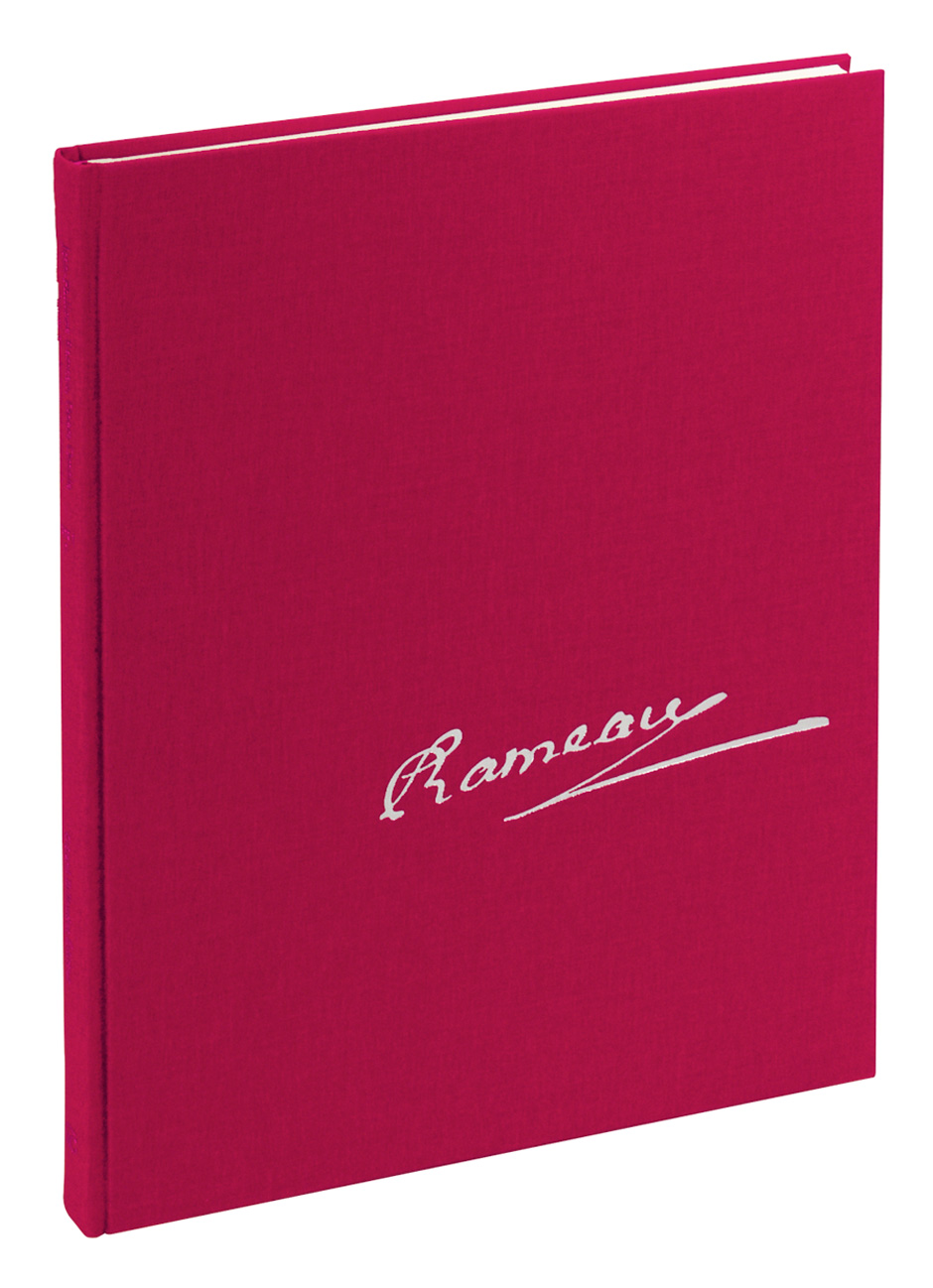 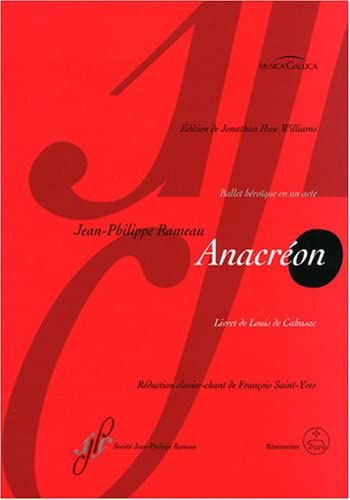 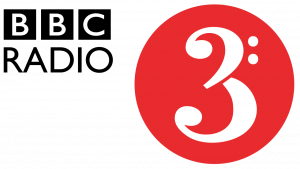