‘An interpretation of captivating vigour and elegance…’
Jonathan Williams
August 26, 2022
12:02 pm
We're delighted to read such a generous Opera Magazine review for our Castor et Pollux premiere! Here's the text in full… 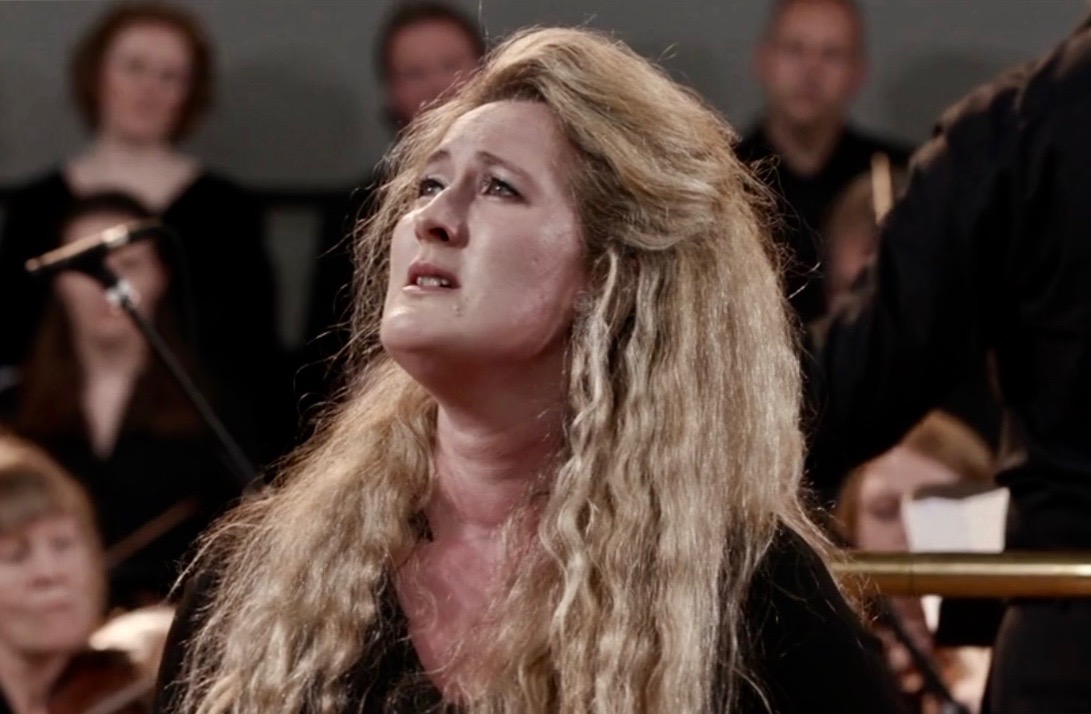 "Billed as the first professional French-language performance in the UK of the original 1737 version of Castor et Pollux, this semi-staging of Rameau’s opera was also the first performance of a new edition prepared by the conductor Jonathan Williams. He is in charge of the multidisciplinary Rameau project, based in Oxford, and led his forces in an interpretation of captivating vigour and elegance. The 20-strong chorus, and Rameau’s characteristic harmonic suspensions, made a particular impact in the Sheldonian Theatre. The final celebrations in which the soloists appeared at different points around the arena-like auditorium was both joyful and touching.

The director Guido Martin-Brandis took a simple and sincere approach to the drama and relationships, so economically and eloquently traced in Pierre-Joseph Bernard’s libretto, and by the singers’ consistently clear and accurate diction. Placed in front of the orchestra, the cast wore black and made use of simple props and adornments, such as a shield and sword, a golden laurel wreath, a veil (to represent death), wings – for Harry Grigg, an engaging Amour who also became an authoritative Grand-Prêtre – or colourful metallic capes for the enticing blessed spirits in the Elysian Fields. Martin-Brandis feels that the 1737 version is ‘much more serious and moving’ than Rameau’s 1754 revision of the opera, the ‘standard’ version, which both prunes and restructures the original. He points out especially that the character of Phébé, the passionate lover of Pollux, is more convincingly developed in the first iteration of the work. The role was taken with appropriate feverish intensity and flashes of steel by Galina Averina. Télaïre, Castor’s noble-hearted lover, whose sublime aria ‘Tristes apprêts’ is perhaps the score’s emblematic number, is an altogether less tempestuous character. Hilary Cronin sang her with a rich palette of tone and nuance. The baritone Jack Lawrence-Jones made a sterling, resolute Pollux and Rory Carver as Castor, his entry in this version delayed until Act 4, rapidly established his haute-contre credentials with ‘Séjour de l’éternelle paix’. Peter Harvey was suitably and stylishly souverain as Mars and Jupiter, and Jenni Harper brought shining clarity to Vénus and two smaller roles. In the prologue Emily Gray was a galvanising physical and vocal presence as Minerve."